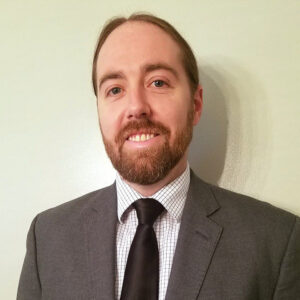 Luke Rhine is the Director of the Career and Technical Education (CTE) and STEM workgroup at the Delaware Department of Education (DDOE). He is responsible for leading the development, implementation, and continuous improvement of the statewide system of CTE in Delaware’s secondary and postsecondary institutions as well as STEM initiatives in grades k through 12. Luke is also responsible for developing and implementing educational policy.

Luke has received several state and national awards, which includes being named as the Delaware Department of Education – Employee of the Year (2016), an ITEEA Leader to Watch (2012), the ITEEA Council for Supervision and Leadership – Supervisor of the Year Award (2011), the Technology and Engineering Educators Association of Maryland – Leadership Award (2011), and the California University of Pennsylvania – Emerging Leader Award (2009). In addition, Luke received a Japan Memorial Fulbright Scholarship in 2005 and was a member of the 21st Century Leaders Program sponsored by the Council on Technology Teacher Education, class of 2012.