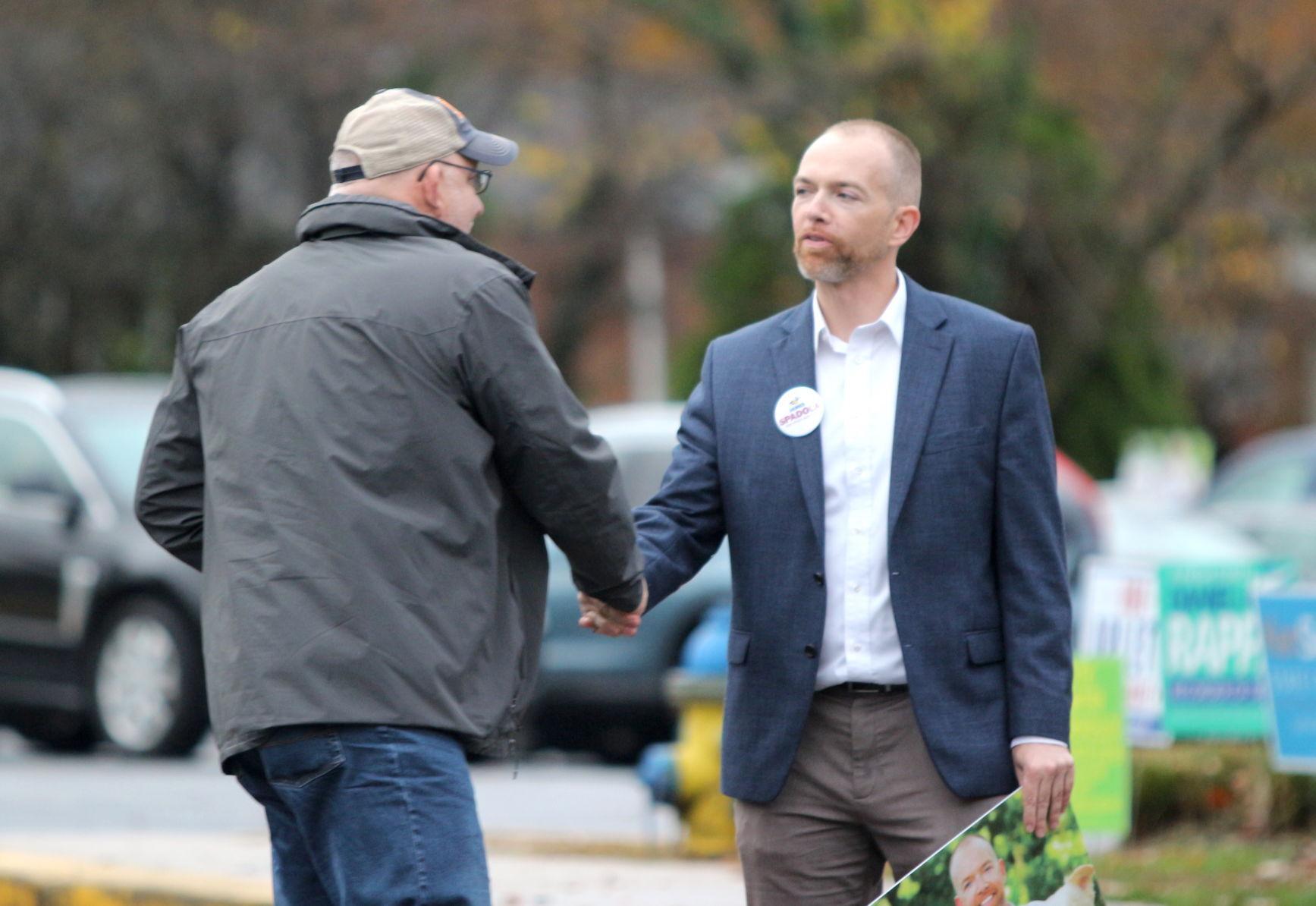 It was the third attempt at winning public office for Spadola, who gained wide recognition in 2015 after his “Hug a Cop” video went viral. Previously, the Republican ran unsuccessfully for state senate in 2016 and state auditor in 2018.

LDI in the news